Join VIP to remove all ads and videos

Composite Armor Set is an Armor Set in Wasteland 3. Composite Armor Set requires 7 Strength and grants 28 Armor. Armor Sets attributes and stats depend on each individual piece. Wearing all Set pieces won't grant any additional effects. Each armor's stats and/or effects can be changed or upgraded by slotting Armor Mods. 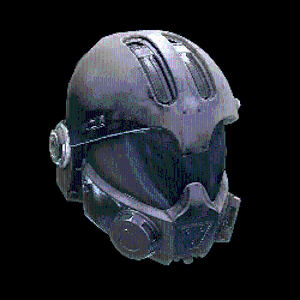 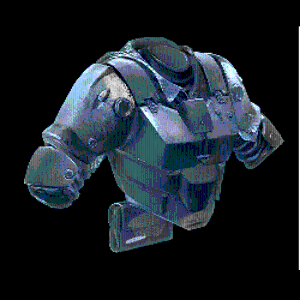 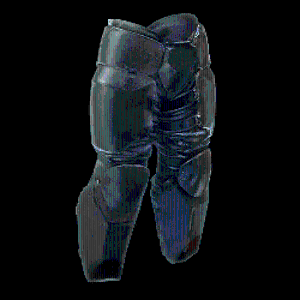