Endings for Wasteland 3 contains various conclusions of the game that depends on the player's actions/choices made throughout a completed playthrough. These endings unlock different achievements and outcomes of the game's story. This page covers a list of all the possible endings that can be obtained in the game. WARNING: THIS PAGE CONTAINS MULTIPLE SPOILERS! 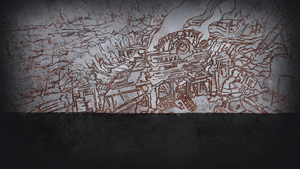 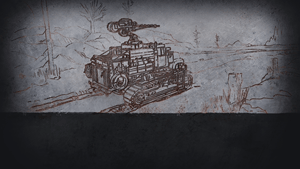 Killing the Patriarch will result in the fall of Colorado Springs and Liberty's gang will begin to overrun the area. Destruction and chaos follow them, and the people of Colorado will hate you for what you've done. 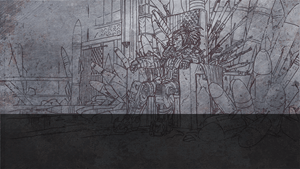 With Team November joining forces with Liberty's troops, they are able to fight through The Patriarch's forces. Liberty captures her father and places him in a cage and brings him with her wherever and whenever she's out for a parade. 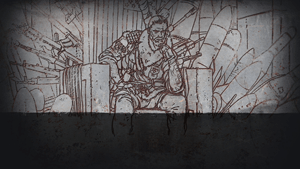 Thanks to your help, Colorado remains safe and maintains order. From here, you can choose to stay in Colorado or return to Arizona, whichever choice you make, The Patriarch still keeps his promise by sending supplies over to the Desert Rangers as much as he can. Apart from that, you are also given a choice on dealing with Angela Deth and her team, which is to either execute them or ban them from Colorado. 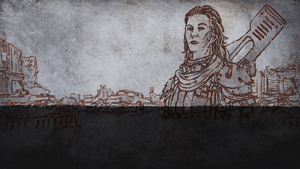 Since you've sided with Angela Deth, you'll be given a couple of options on how to deal with The Patriarch; hold a trial for him, execute him, ban him, or throw him to the mob. Angela Deth will then also ask you to stay in Colorado or to return back to Arizona. Make sure to choose the option to remain in Colorado in order to save the Desert Rangers by calling them out and asking them to travel to Colorado. If you go back to Arizona, you're basically returning empty-handed and the Desert Rangers won't have any supplies. 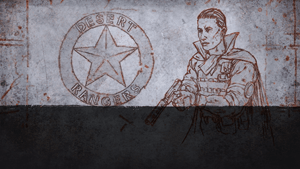 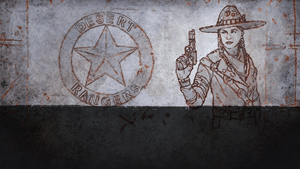 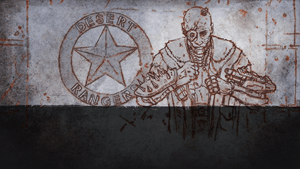 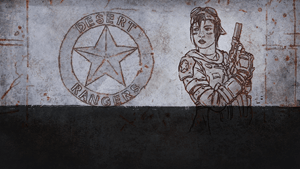 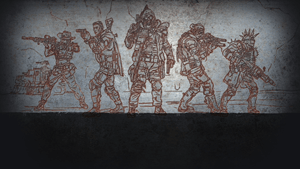 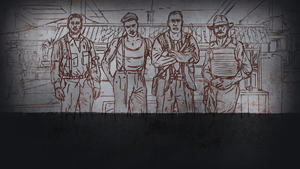